Putting together the Beehive frames

I am picking up a Nuc* in the first week of April so decided to start getting the new Beehive ready ahead of time. The main component of a Beehive is the Brood chamber, this is where the queen lays eggs and the workers tend to and raise the young Bees. The Brood chamber is a square box filled with a number of frames**. The frames contain a sheet of beeswax that the bees use to draw out the amazing hexagonal honeycomb. It is in these honeycomb chambers the Queen lays her eggs and worker bees storing food in the form of honey and bee bread ***.

The frames come flat packed and are easy to assemble although you must handle the foundation with care as it is easily damaged. It is a task that I don’t mind doing but if you have a significant number of hives during the honey flow and swarm season making up hundreds of frames results in the occasional hammer to the thumb.

Something else I did this weekend was to give my existing hives a feed of sugar syrup. This is just a precautionary measure due to the mild winter we have had. Typically during the winter the hive will cluster together to keep warm and only take food when needed. Because it has been so warm the Bees have been more active, flying and consuming more food. I always leave my colonies a significant amount of honey as well as feeding them in the Autumn but it is worrying how warm it has been over the past few months. In a few weeks time I will carry out an inspection and see how the existing colonies are getting on. Fingers crossed all is well.

* Nucs, or nucleus colonies, are small honey bee colonies created from larger colonies. The term refers both to the smaller size box and the colony of honeybees within it. The name is derived from the fact that a nuc hive is centered on a queen, the nucleus of the honey bee colony. I have added a picture of a Nuc.

** The number and size of frames depends on what type of hive you are using. I have National and commercial hives, both of which have 11 frames in the brood chamber. 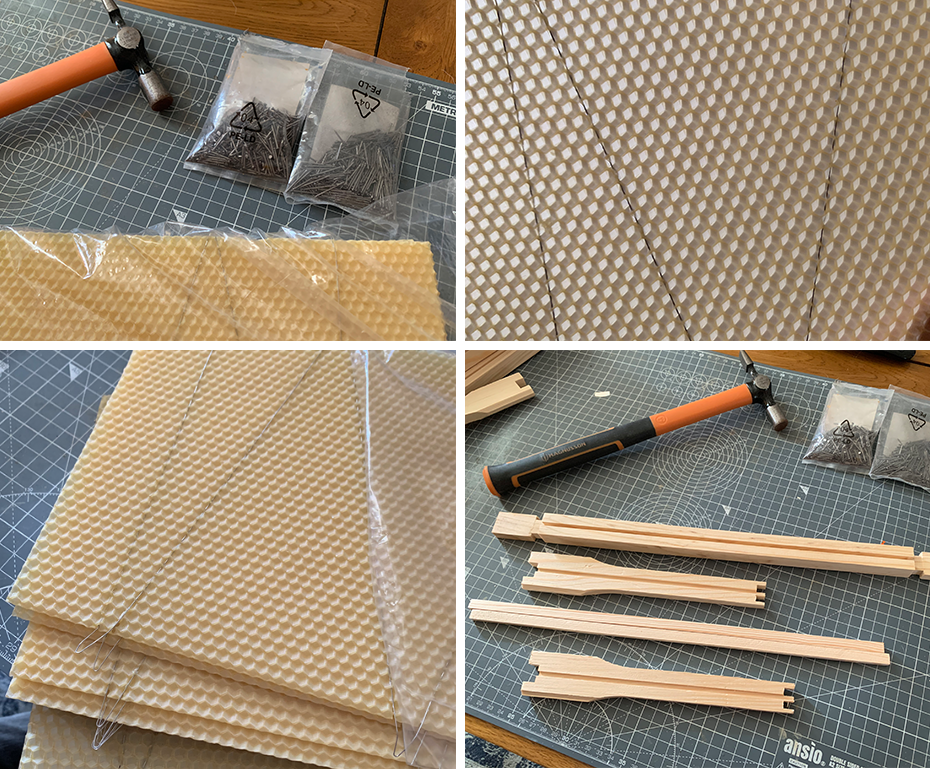 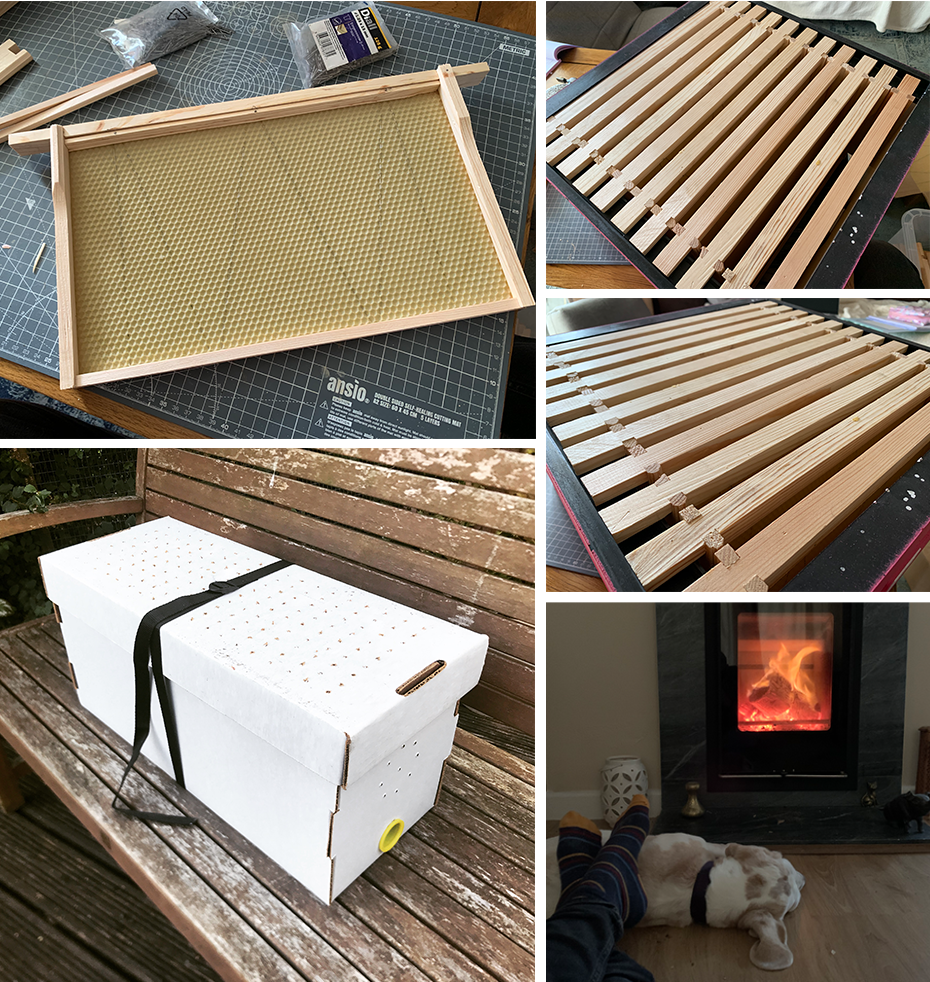